Tero Heikkinen
Finland
Published in in English on Apr 7, 2020 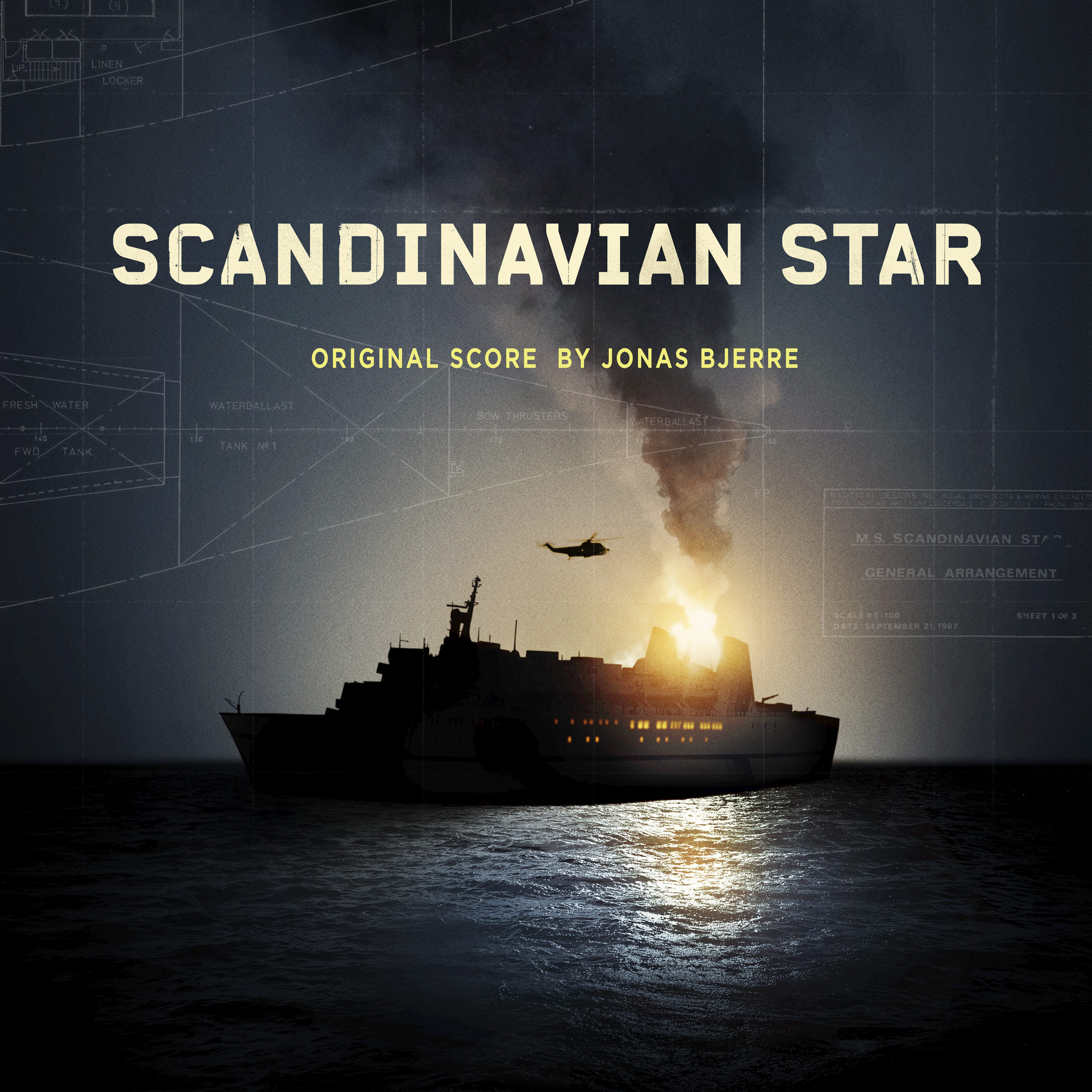 Soundtrack for the documentary series Scandinavian Star has been released on various platforms today. You can find it at least on Jonas Bjerre‘s new YouTube channel and on Spotify. He wrote approximately 60 pieces of music and 38 of them were released. The whole soundtrack is nearly two hours in length which is somewhat unusual, but we can’t complain, right? Many of us have a lot of extra time right now.

The show itself has premiered in three countries so far. NRK1 in Norway (March 8), DR1 in Denmark (March 9) and TV4 in Sweden (April 2).

In related news, Apparatjik has a song in the motion picture London Fields which is now available on Netflix.