Tero Heikkinen
Finland
Published in in English on May 14, 2013

Hello. Just a quickie, but it’s a goodie.

Tonight the Icelandic vocal group LYRIKA (that consists of members from Björk’s all-female choir Graduale Nobili) will sing a snippet of an upcoming Mew song. This performance in London will be filmed and the video is going to be released very soon. ‘Koor’ is a made up word inspired by the Danish word for ‘choir’ (which is ‘kor’). The song itself doesn’t have a title yet, but this part is currently being called Koor. It’s a tiny, but important part of the song that – naturally – will be released at some point. 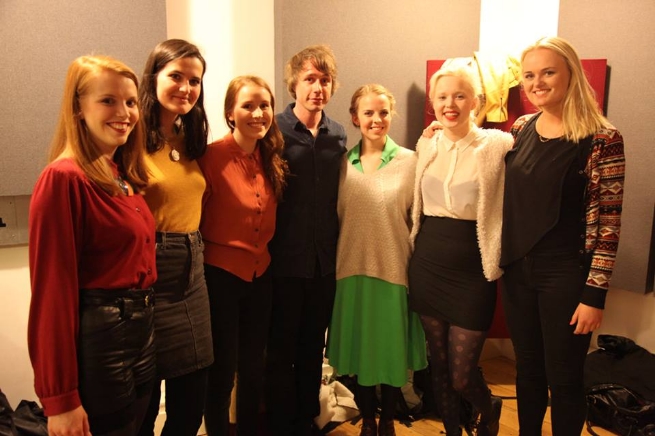 UPDATE: The video for this performance can be found here.

We are working on a new Discography section. It will be bloody awesome.