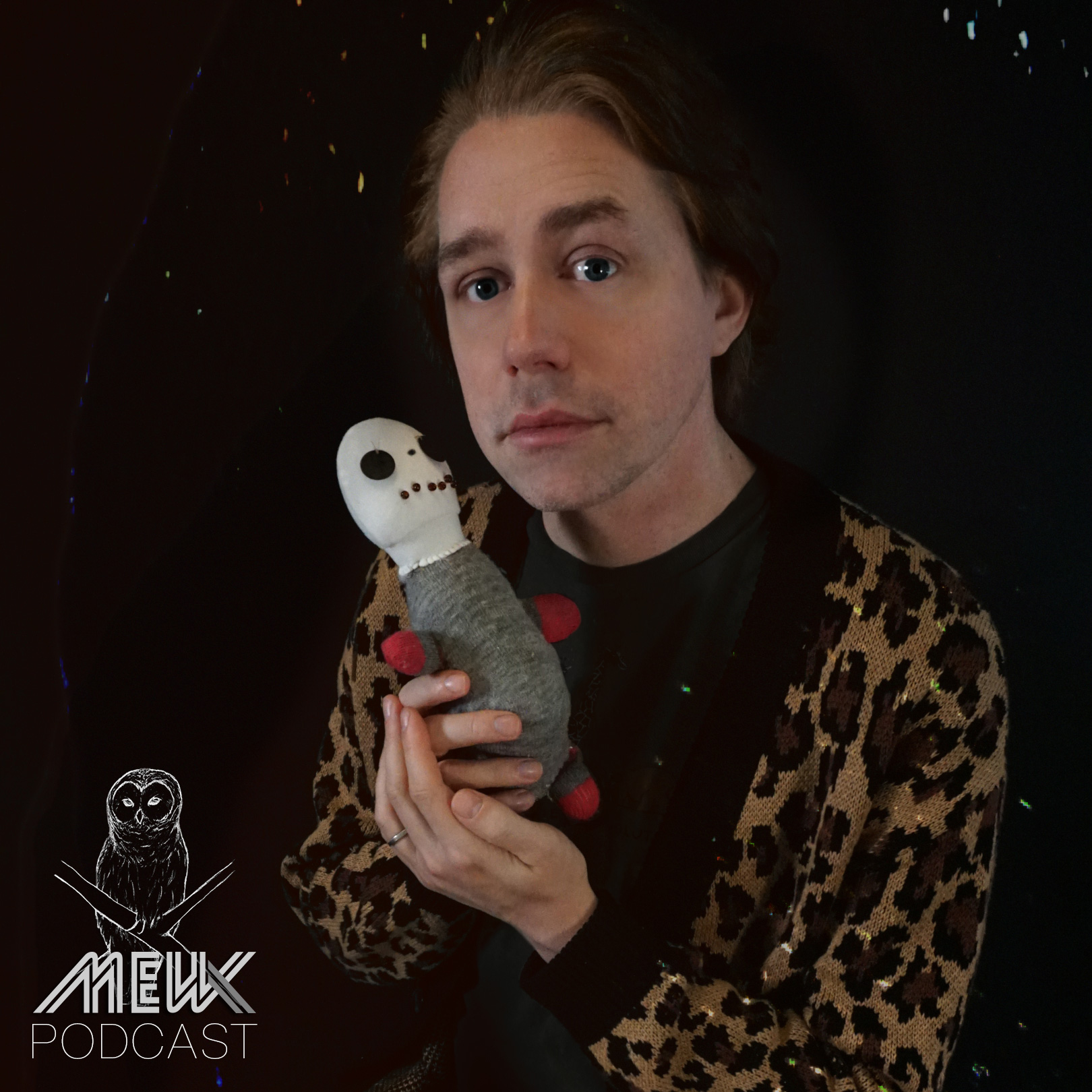 After covering 11 songs from Mew’s back catalog, we’re wrapping up the first season of The MewX Podcast. We’re lucky enough to get help from Mew’s lead singer, Jonas Bjerre, who answers a lot of questions we had about the songs we’ve covered so far.

Have you always wondered what is sung in the opening of Introducing Palace Players, or who the Palace Players even are? Why are there so many versions of I Should Have Been A Tsin-Tsi (For You)? Why have they not played The Seething Rain Weeps For You live? What is the inspiration behind Louise Louisa? This and much more is answered in this week’s episode.

We also get into the hidden mixtape Jonas made for us, which can be found at the end of Episode #008 – She Came Home For Christmas. This includes a lot of previously unreleased material, and is a real gem for every Mew fan.