Tero Heikkinen
Finland
Published in in English on Nov 9, 2015

It is extremely rare that Mew is announced to play a show on such short notice, though this had been rumoured for weeks now. The band will play Korea once again and the venue will be AX Hall in Seoul. It is a hall that they are already familiar with, as they have played there before. The festival called All Waves will be held less than three weeks from now, so be fast with the tickets. With this announcement the Asian tour of 2015 is now complete. See all the future dates here. 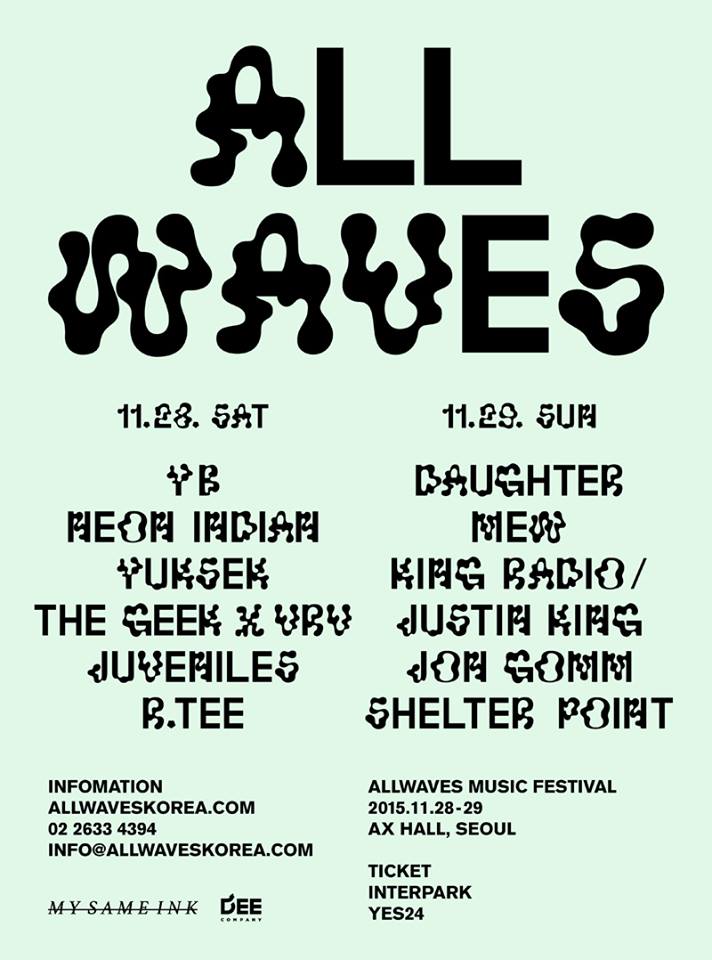