Hi frengers.
So Frengers finally came out in the States! That’s a good thing, and it’s about time if you ask me!

We’ve had the obscene pleasure of Bastian joining us for a few days to get a feel of the new stuff with some bass on it. Things are working out really well. But I don’t want you to get the wrong idea, it’s not like the album is finished or anything! We have a long way to go. But we wanna stay on top of things, dance upon them and maybe later sit down and have a filling cupcake.

As for touring; a lot of things are being planned out carefully and as soon as we have something concrete we shall let you know.

It’s gotten pretty cold out, which in a way is gratifying after being so conscious about those scary reports coming in. You know, I can’t help but think that if anything would be able to unite us across the world it could be something like this, something that threatens us all and against which we are apparently losing the battle…

Today we were each and every one of us a bit low on energy because we all had dinner together the night before and ended up listening to Prefab Sprout all night drinking wine. Somehow it got really late… but JJ managed to get me in a cab safely, supposedly.

This is what it looks like outside my window right now… 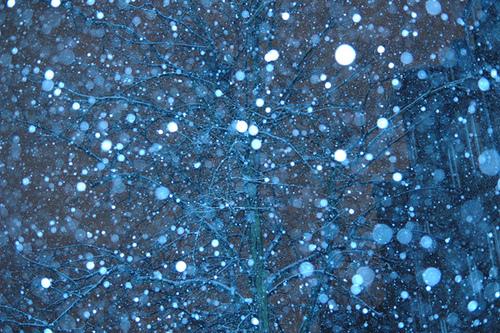 Also, our dear Norwegian backline guy Arild has sent me some pics from recent touring and I felt like sharing some of them: 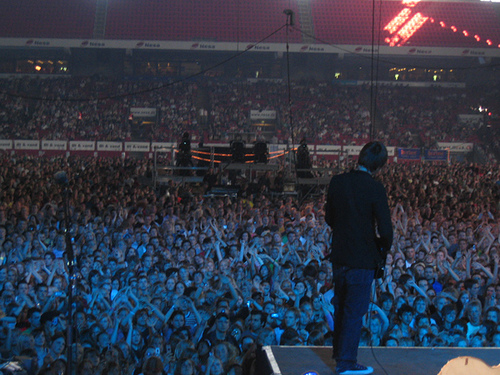 Bo at that Zulu thing 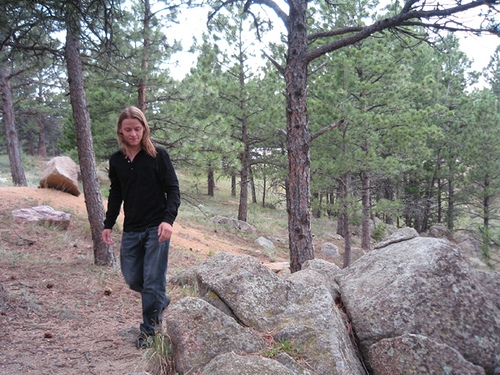 Silas in Boulder, Colorado. What a beautiful day that was! 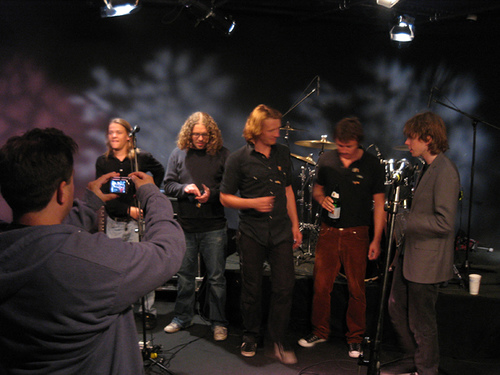 A session in America 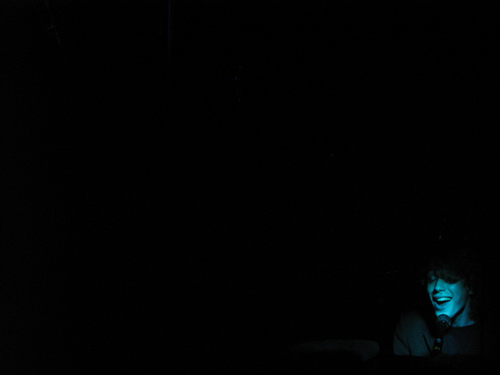 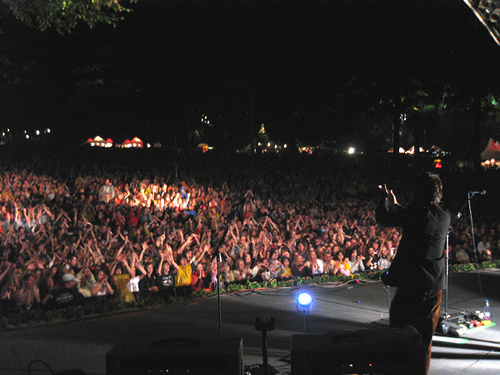 Not sure where this is, somewhere in Scandinavia. Skanderborg, perhaps?