Ann Lancaster
United States
Published in in English on May 23, 2016

The votes have been tabulated, and we are pleased to announce the winners of our And the Glass Handed Kites vinyl competition!

I would like to thank everyone for their participation in both the creative portion and the voting. The response has been overwhelming! And I’d just like to remind everyone who entered, that even if you did not win, your art will still be used in some way in the redesign of our website, slated to be revealed next month. TUSIND TAK!

That night, I was taking a walk inside my head, when suddenly a strangely familiar scent tickled my nose. I could not recognize it right away, so I closed my eyes and breathed in. I swear I could sense a layer of bitter sweetness that reminds me of something familiar and comforting. But soon as I breathed out, I realized what it was—it was the scent of failure. The revolting, ghoulish, yet—a little—comforting scent of failure. It made me feel anxious and light-headed, so I lighted up a cigarette to cover it.

As the fire burned the leaves, I watched the smoke dancing wonderfully before vanishing into thin air. I put the cigarettes between my lips, inhaled, and blew smoke rings as I exhaled, lots of them. I watched them floating away, sometimes on top of each other that they quickly broke into nothingness. I kept making and watching those smoke rings, and they kept dancing and destroying each other in the process. They were so beautiful that my hands moved on their own—they tried to catch the smoke rings. But the moment my hands touched them, they disappeared.

The absence of the dancing smoke brought back the faint scent of failure, along with my anxieties.

Winner: And the Glass Handed Kites by Kim Vermeer (The Netherlands) 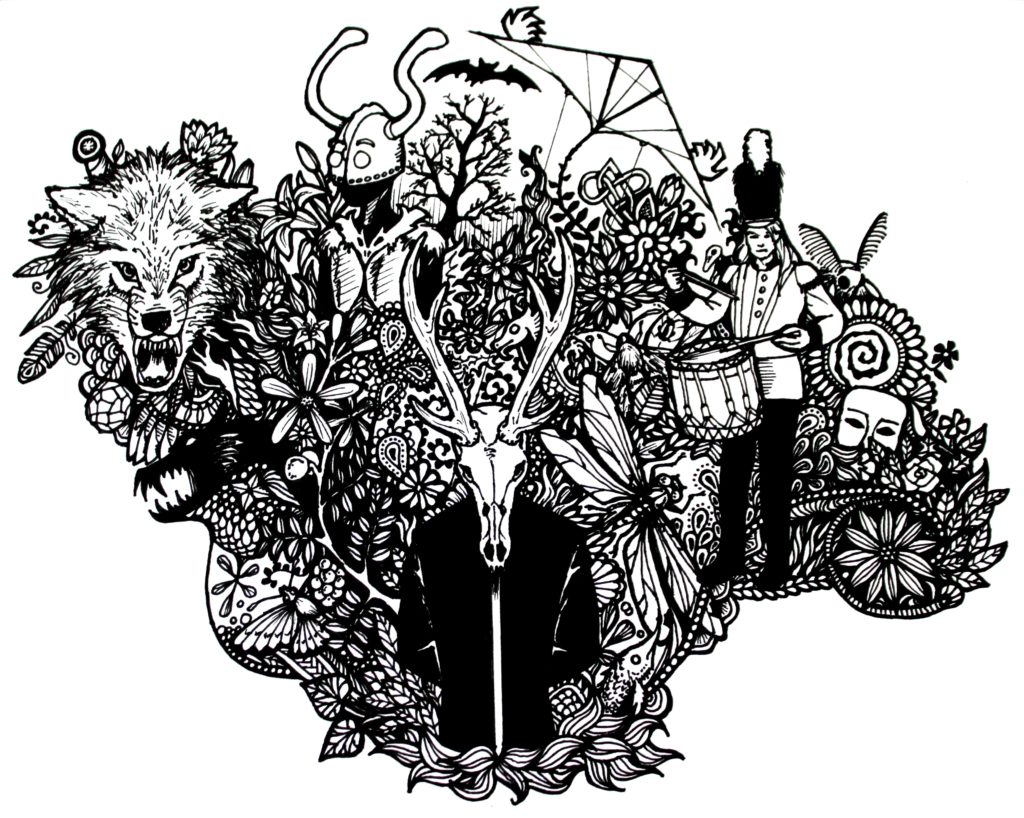 Winner: A Chinaberry Envoy to the Open Skytes by Ravern Ava Vermount (Malaysia) 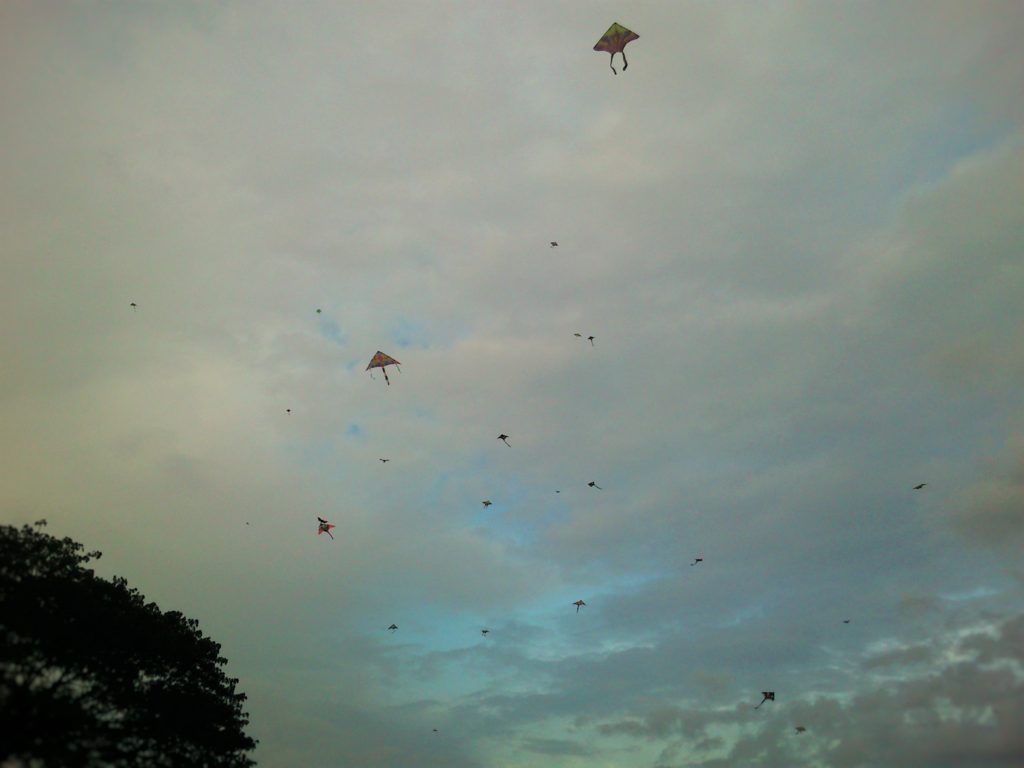