Tero Heikkinen
Finland
Published in in English on Jul 29, 2009 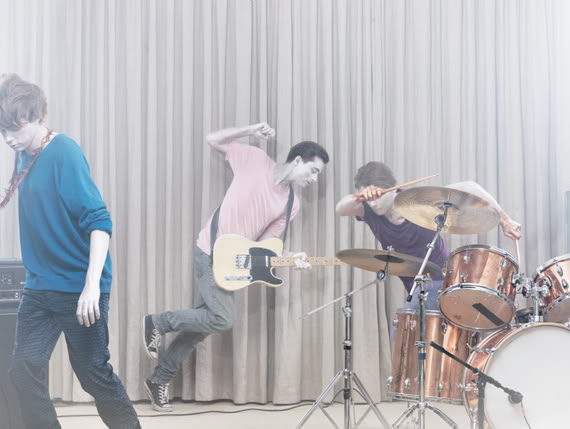 Directed by Martin de Thurah, the official music video for Introducing Palace Players has just been released on Spinner among some other American websites (worldwide release date is tomorrow). This is the first of the three music videos from No More Stories-album by the (aforementioned) acclaimed director – plus Adam Hashemi and Lasse Martinussen as co-directors. As you may remember, Martin de Thurah also directed the Special-video four years ago. We will be interviewing him shortly.

Now, what are those flying black objects with lasers on them? Did you miss seeing Mew themselves in the music video? Well, this was the only one where Mew are absent (the palace players were not exactly introduced), Repeaterbeater and Beach are being released in the coming weeks. All three music videos have already been shot and pretty soon we will see Mew in an old castle and even some hypnotism will take place.