Ann Lancaster
United States
Published in in English on Sep 15, 2014 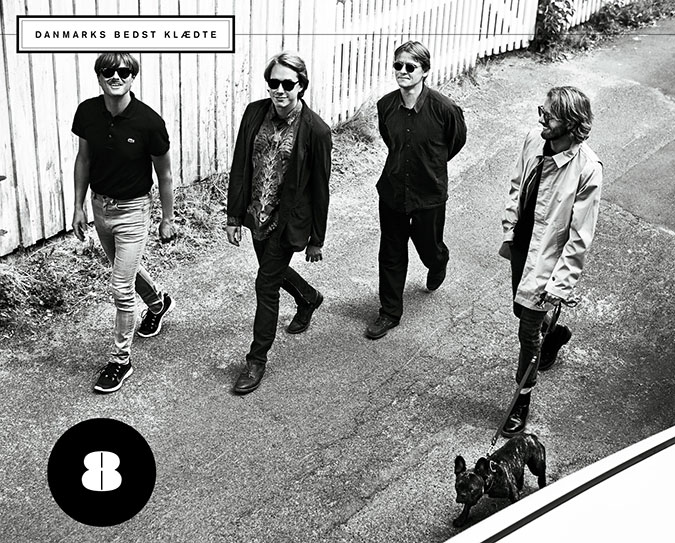 In this month’s issue of Euroman, Mew put on yet another fashion show. (You may recall there was a similar article last year.) The magazine lists them as number 8 in “Denmark’s Best Dressed.” The print article, covering a total of 4 pages, showcases the band’s clothing choices in both rich color and elegant black-and-white photography. Additionally, as hinted in Euroman’s web article from last week, the issue also includes a partial list of Mew’s rather polite tour rider plus an interview with Johan Wohlert about the making of “Comforting Sounds”.

For those in Denmark and surrounding areas, the print issue is now on newsstands. For the rest of the world, Euroman has an iOS application available internationally for free download. (All of the text within the app is in Danish but those familiar with iOS navigation should have no trouble figuring out how to interact with it.) Issues of the magazine can be downloaded as a digital in-app purchase for $8.99 (USD) or equivalent local currency. For those lucky enough to have access to an iPad, this version contains bonus content including several photos unavailable in the print magazine. 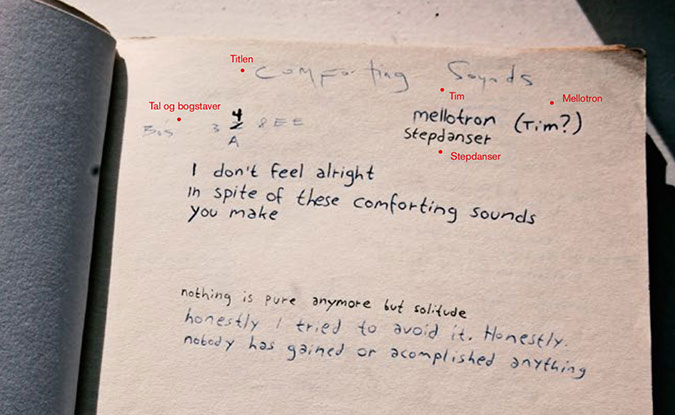