In-depth analysis and discussion of Mew's back catalog

Reminisce & Talk Nostalgia With Us

Grab yourself a copy!

Read all about the band's history

Connect with Frengers around the world 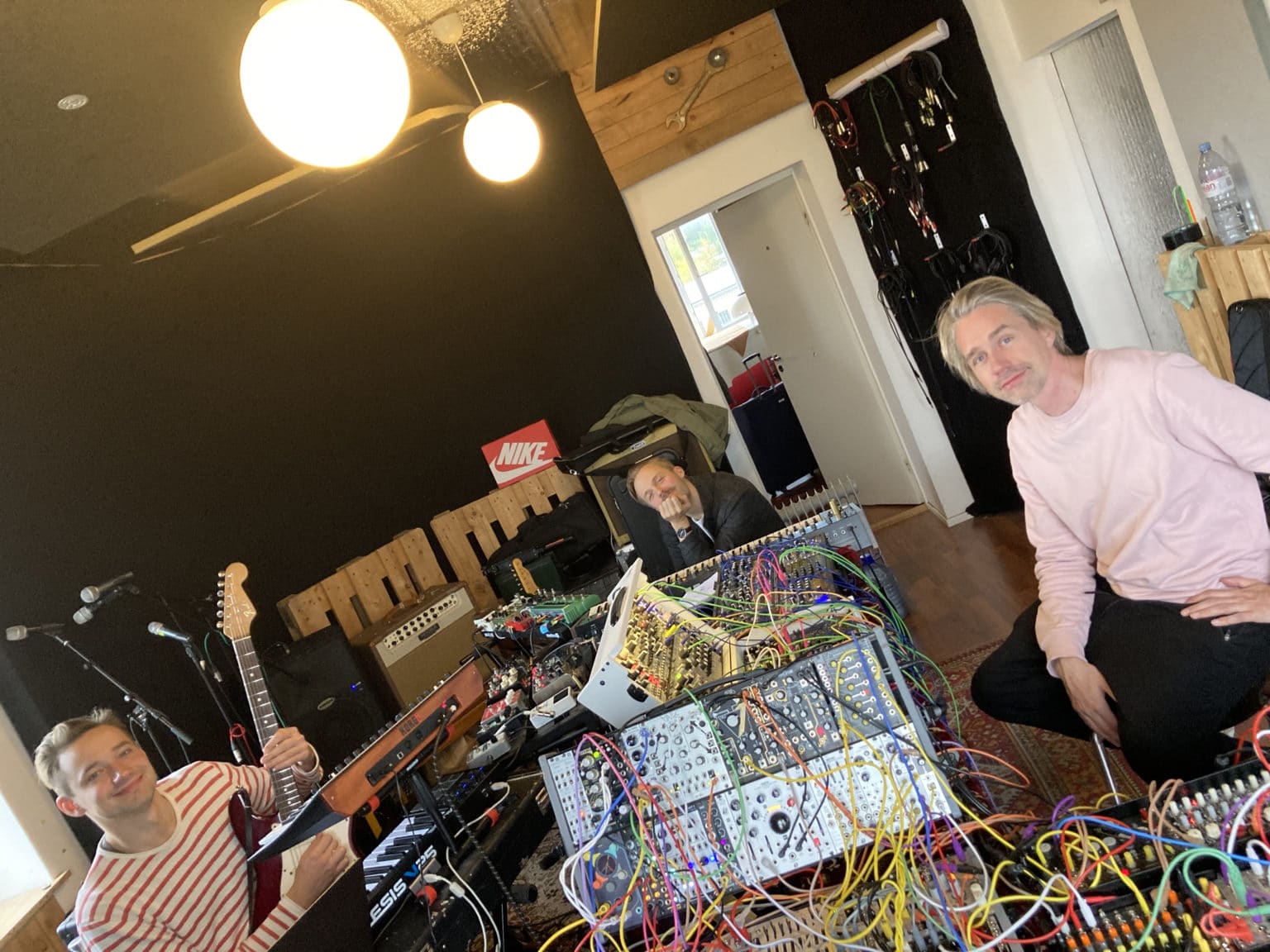 Jonas Bjerre is, as we know, a man constantly with a lot of irons in the fire. When he’s not making music with Mew, he always seems to have some sort of art project going on, either solo or in collaboration with other artists. More recently he’s found a passion for modular synths, most notably with his group Tachys. Together with his old friend, Tobias Wilner, he’s brought his synths with him to the stage, and also released an album last year. This new obsession with modular synths has also extended into other projects.

Back in September 2021, a four-piece group, assembled by American musician and writer, Alex Maiolo, performed their experimental music live on Estonian national television. Maiolo was joined on stage by Estonian musicians Jonas Kaarnamets, Erki Pärnoja and Mew’s Jonas. They had gone together in recording ambient sounds from Estonia’s capital city of Tallinn, with the purpose of making music from the recordings. 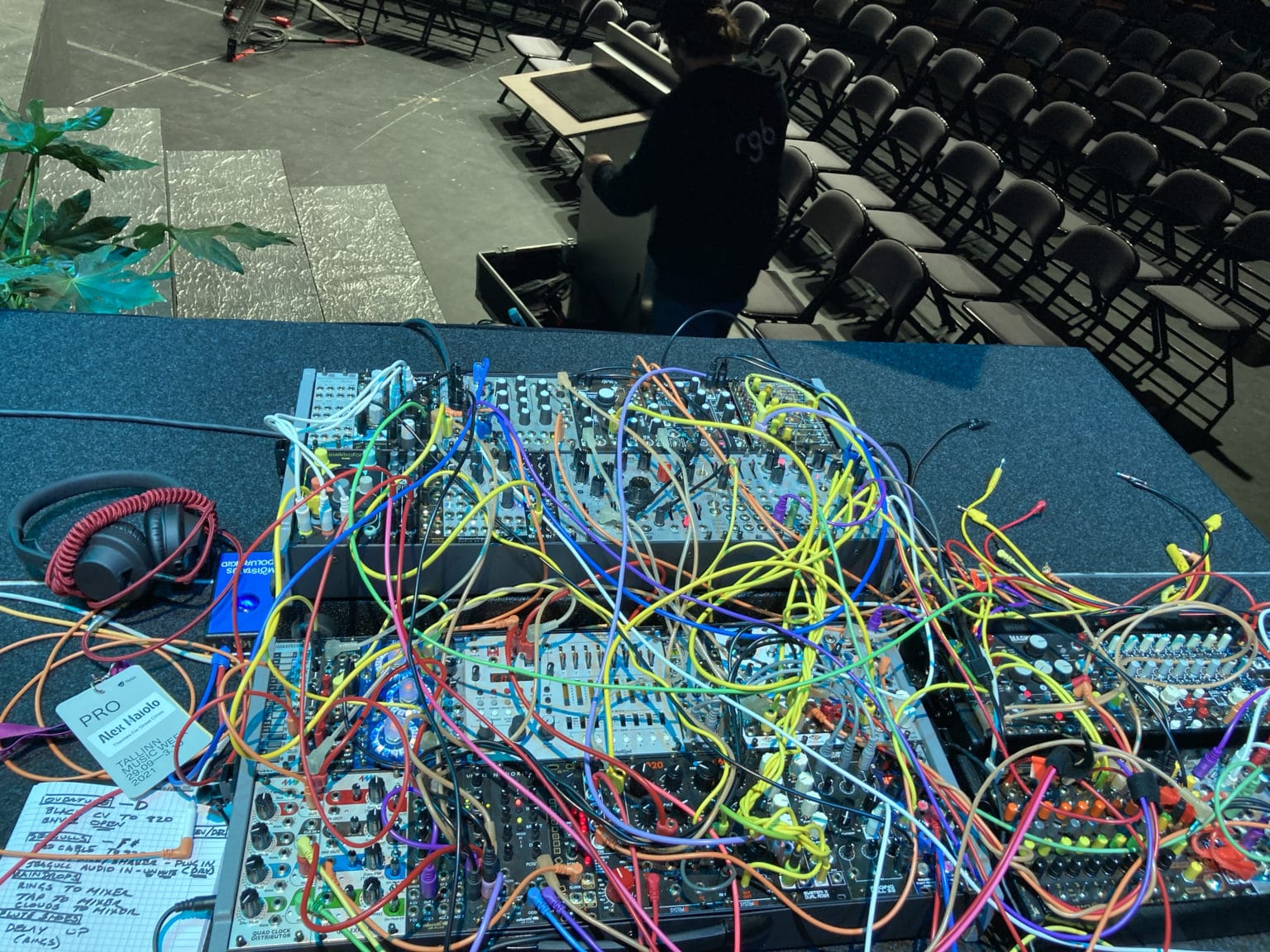 The live performance happened at Tallinn Creative Hub (Kultuurikatel), during Tallinn Music Week, and had almost 1,000 people in the audience, including Estonia’s president at the time, Kersti Kaljulaid. They were so happy with the quality of the recording, they decided to release it to the public.

The album is available for pre-order, and will be available as a digital download and on vinyl. The release date is February 3rd.

To find out more about this project, you can read this interview with Alex Maiolo at Tape Op.

You can watch the performance in its entirety here:

Have a comment or question? Want to meet other Frengers just like you? Our active community discusses everything under the sun, so come and join us! 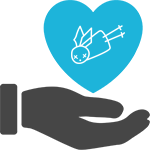 We’ve been working hard to maintain this website for years and we hope that you've appreciated our efforts. Feel free to donate by clicking the button below. Please note that the donation will not go to the band, but to the people who run this fansite. Thank you!